Another day of contrasts. Despite these are being ‘predictable’ it’s great. Hills to the top and then flat agricuktu6ral plains, this time spreading for miles.

The hills were accompanied by the dogs. This time aggressive, which gets the heart rate up more than the cycling.

Various war memorials: 1897? Turns out this was a Greek-Ottoman war of 30 days over Crete (Greece lost war, won the peace). 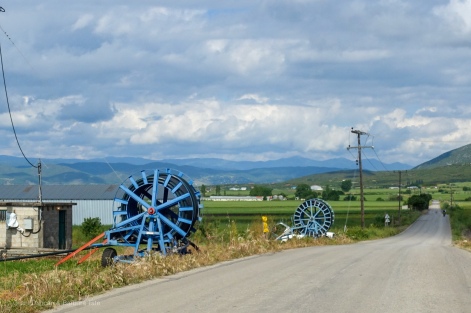 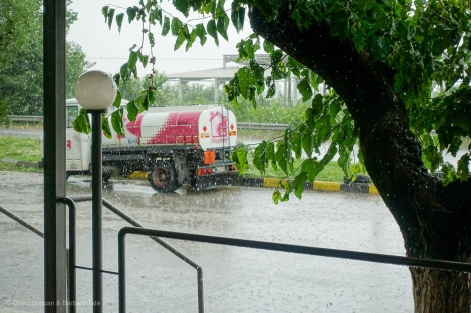 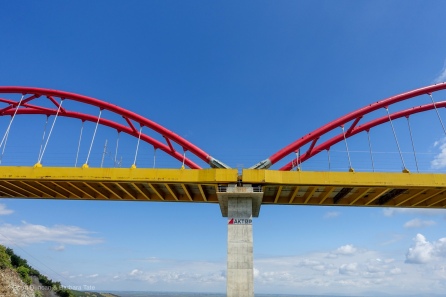 Good to pass through some towns which had good cycle paths and people using them. Young populations too: the anticipation had been of younger people leaving to go to Athens.

Animals crossing the road: did the tortoise make it? bright green lizards scurrying. Either that or they risked getting washed away in the biblical downpour which we avoided by seconds. 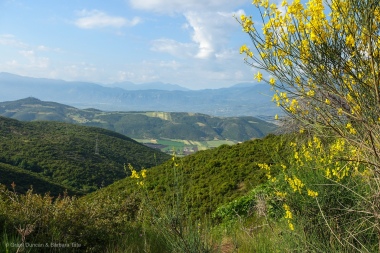 Published by Grant and Barbara

View all posts by Grant and Barbara